Compared to previous trips, I didn’t plan this one too far in advanced. I headed to England, predominantly London for several weeks. The trip revolved around seeing my beloved Chelsea, as well as exploring some of the sites had on offer.

I landed in London at 6AM, with a bit of energy, dropped my bags, and headed out. 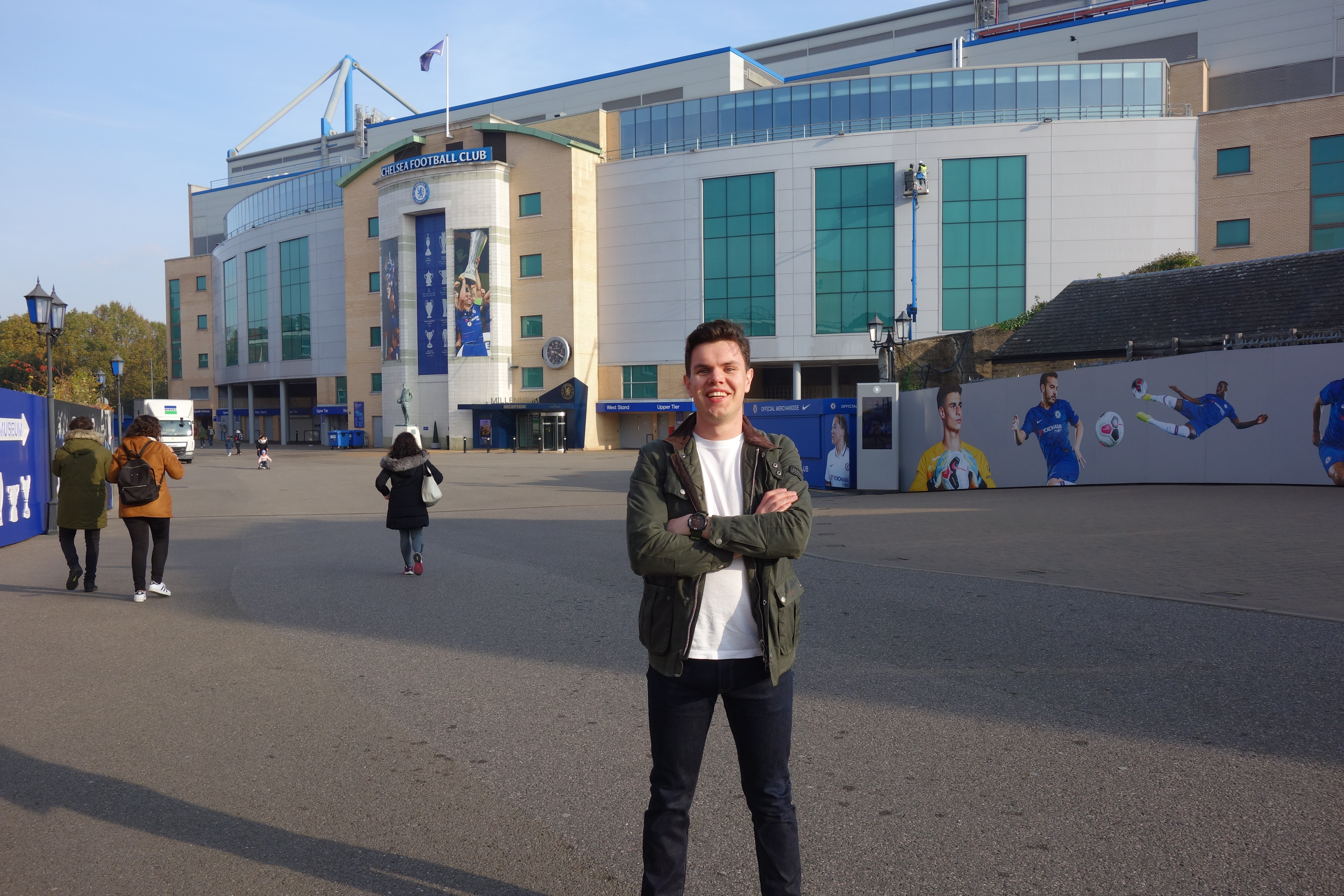 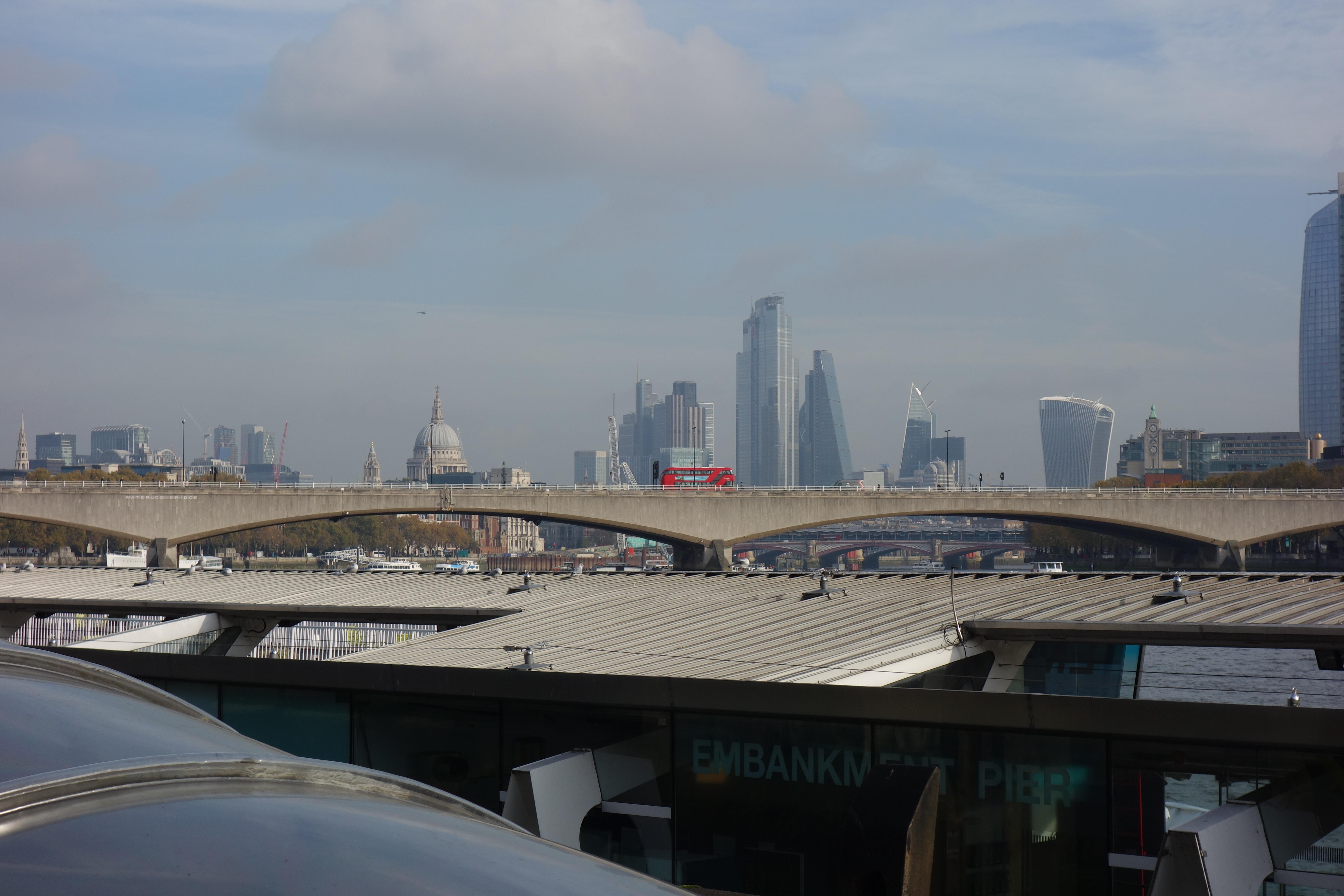 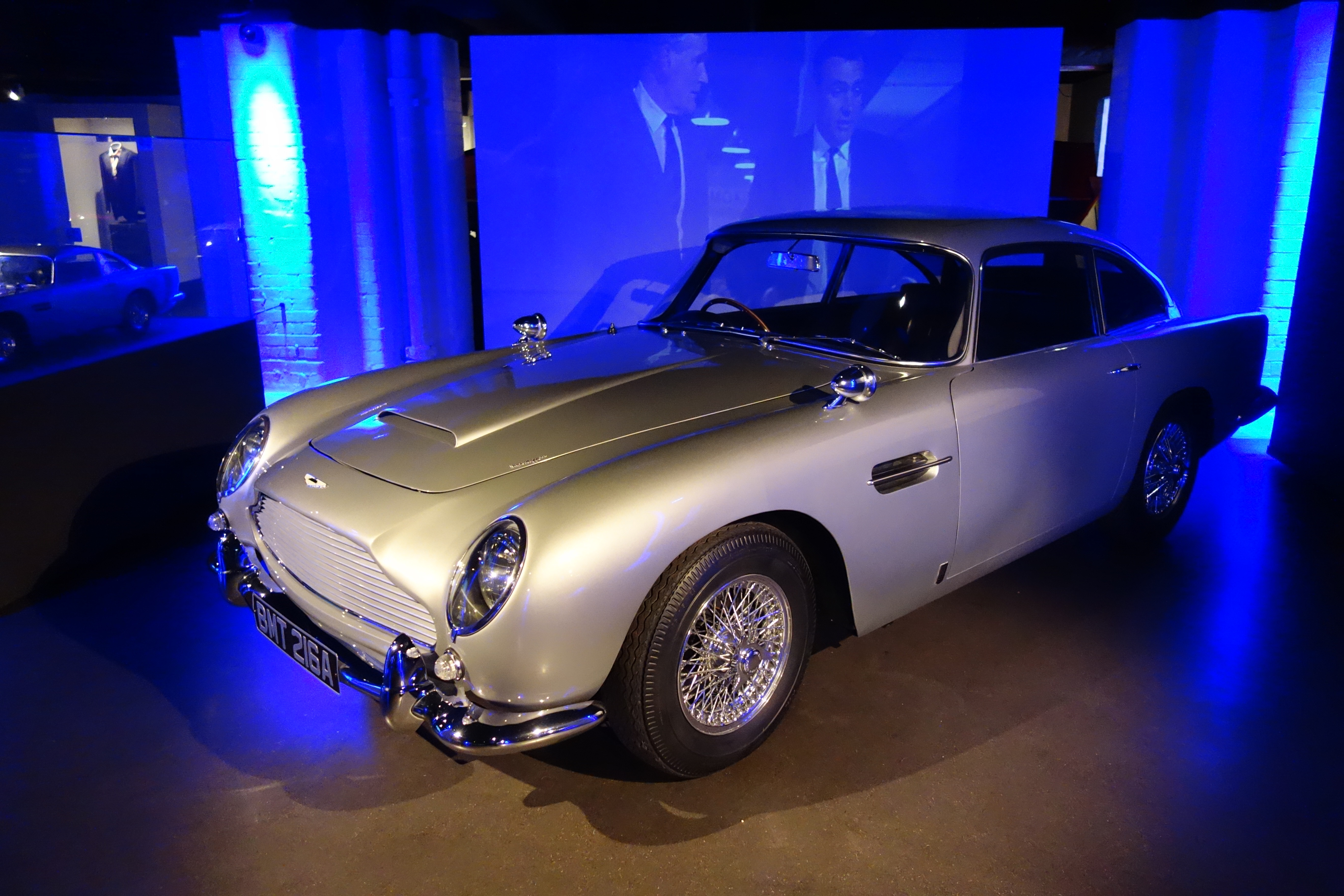 The 007 Museum right by Covent Garden showed of many cars and props from the films.

After several days, I jumped on a train to Watford, just outside of London, for my first game, against Watford at Vicarage Road. A rather small stadium with a tiny allocation for the away supporters, I was quite close to the pitch. 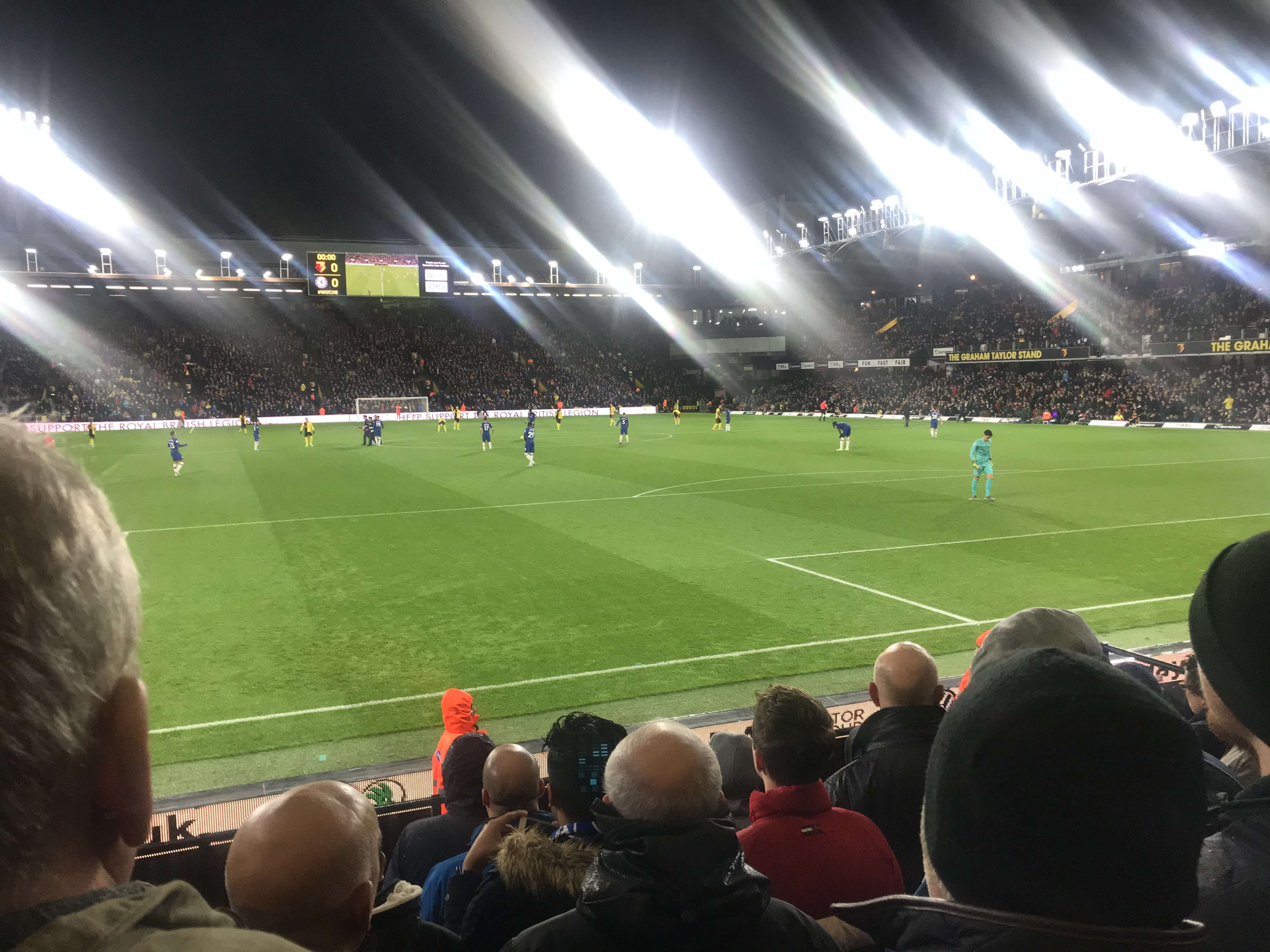 We got up, with two goals put away by Tammy and Pulisic, but had a late scare as Watford were awarded a penatly with Deulofeu converted. 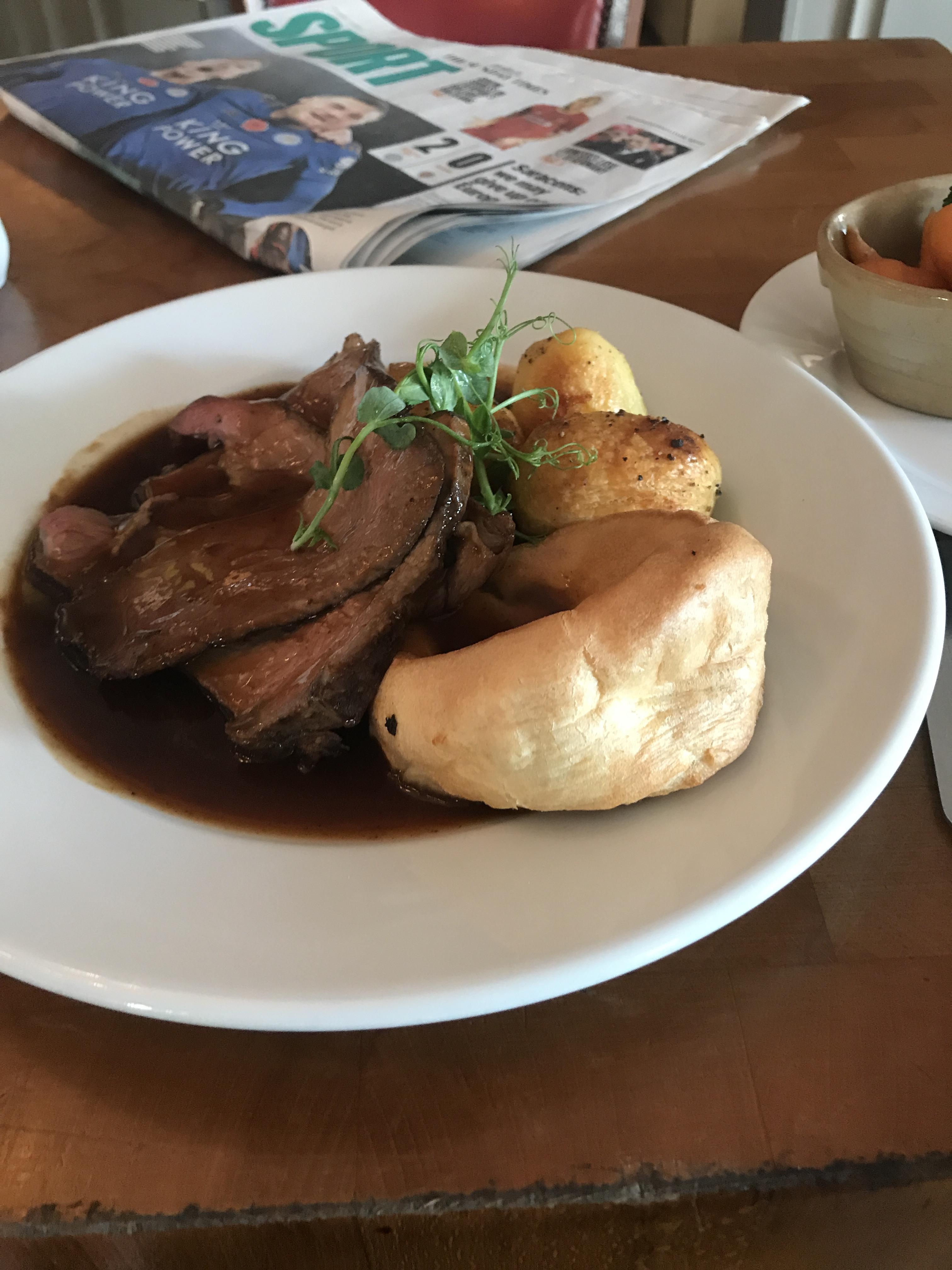 One of my favourite things was enjoying a Sunday Roast.

The day after Watford, I caught the train west out of London to the little town of Bath. Formerly known as Aqua Sulis during Roman times. It has plenty of old and historic buildings giving it a fantastic feel. I really enjoyed the slower pace of Bath, the architecture, and the great weather I was fortunate to have. 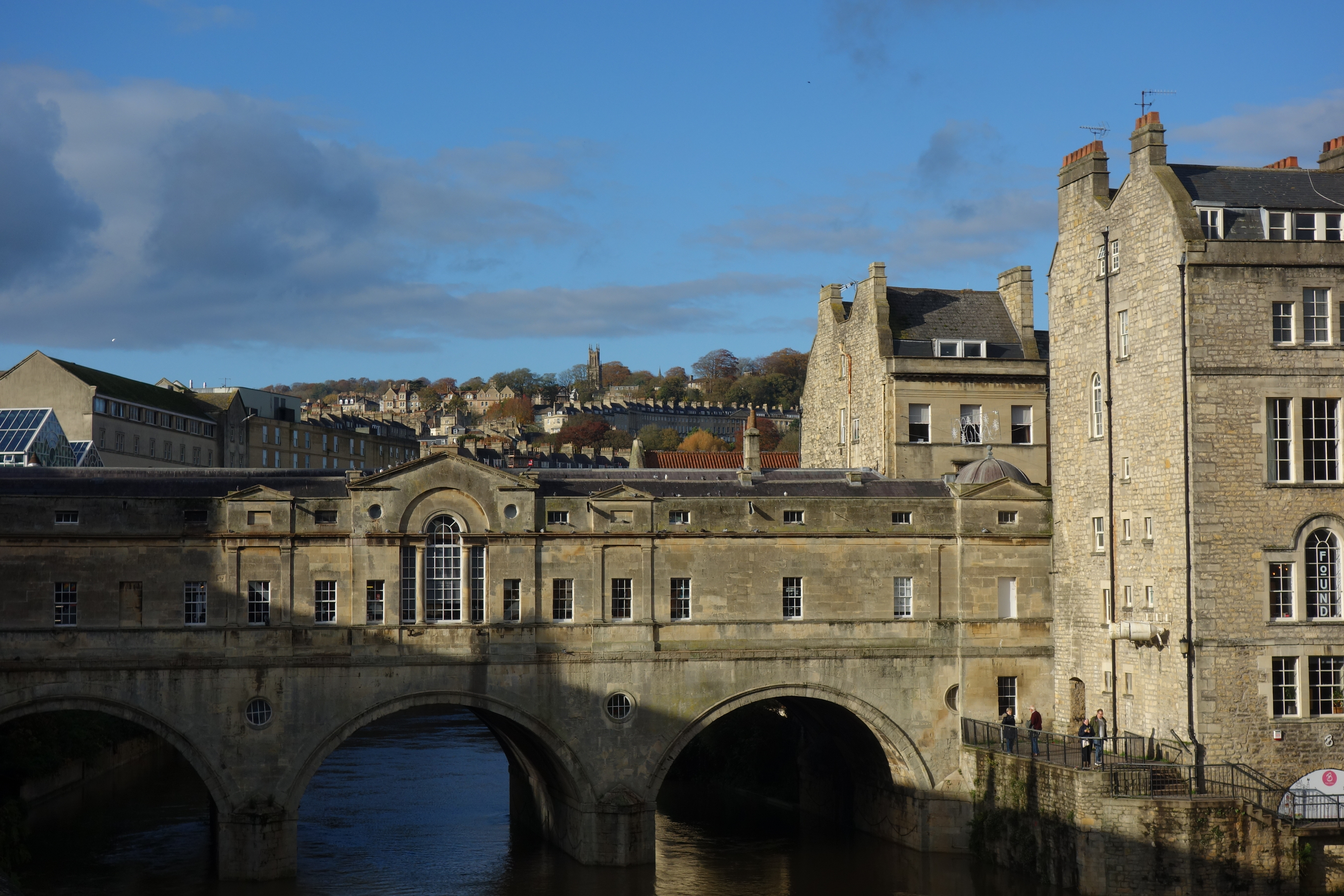 Pultney Bridge by the centre of town. 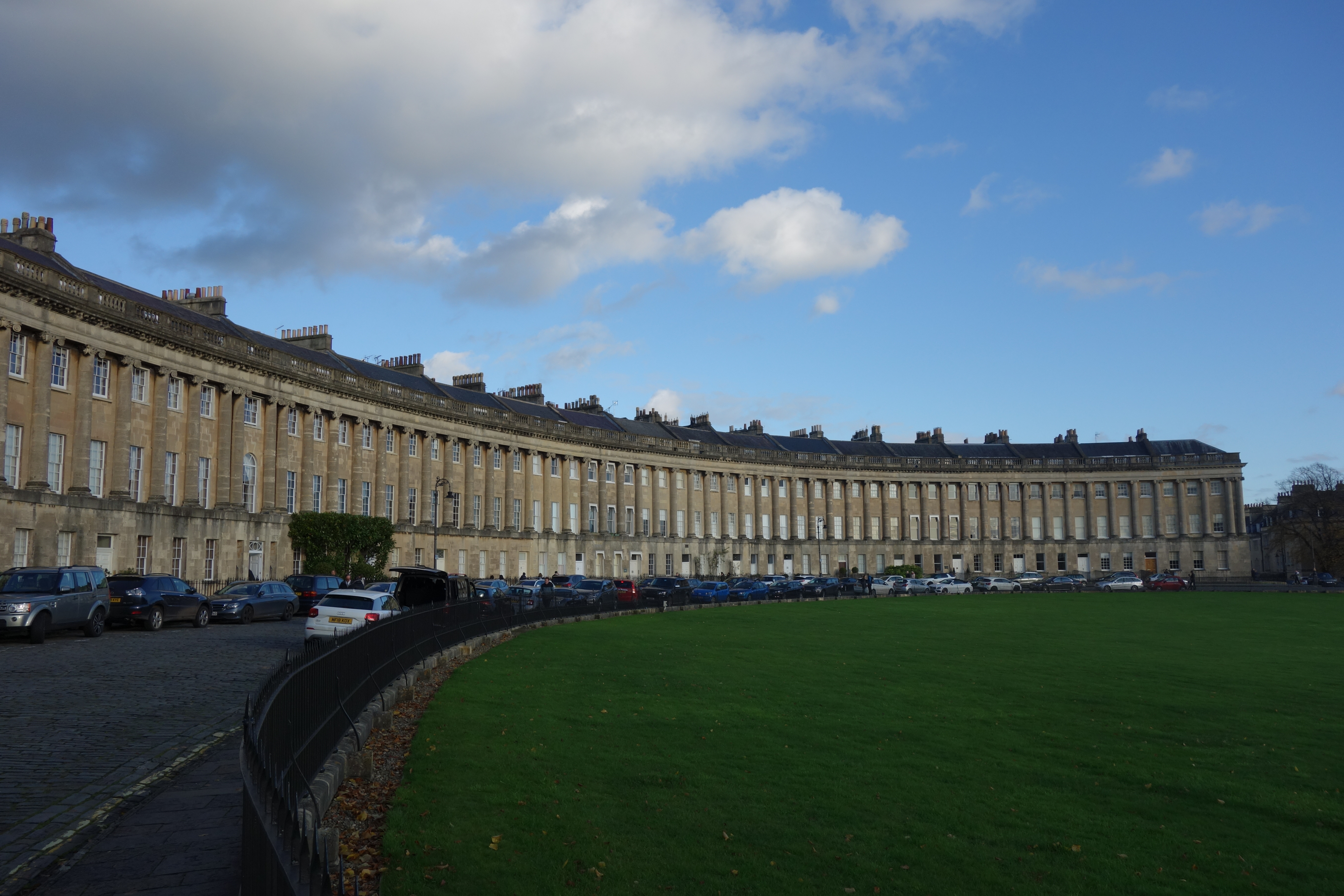 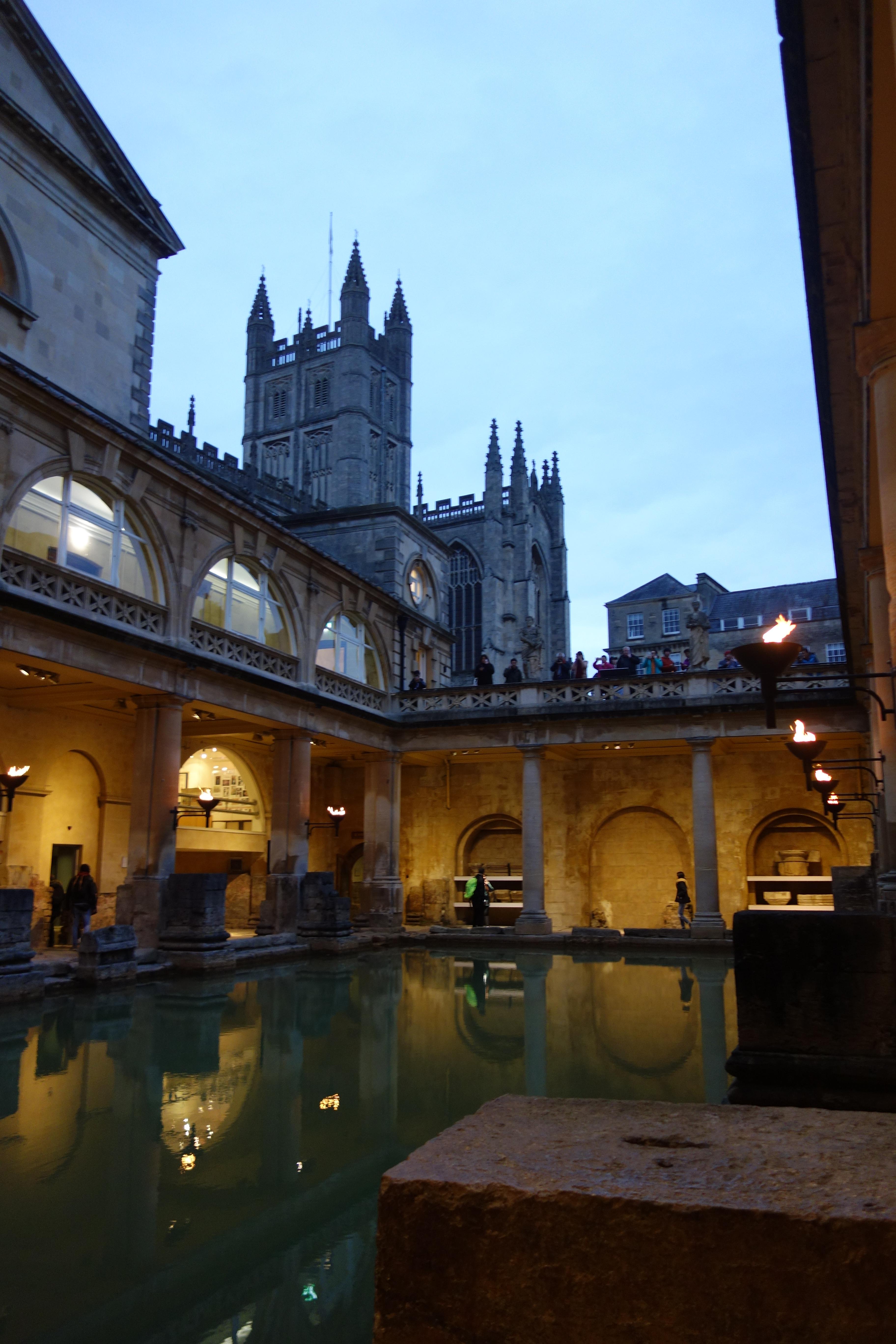 The main attraction are the Roman Baths, built during the Roman occupation of Britain, which survive to this day. It is a really wonderful place. In the background is Bath Abbey.

Just outside of Bath, about an hour by bus, is Stone Henge. I was quite lucky to go on a day with such great weather. For effectively what is a large collection of rocks, it is quite impressive an awe inspiring in person. 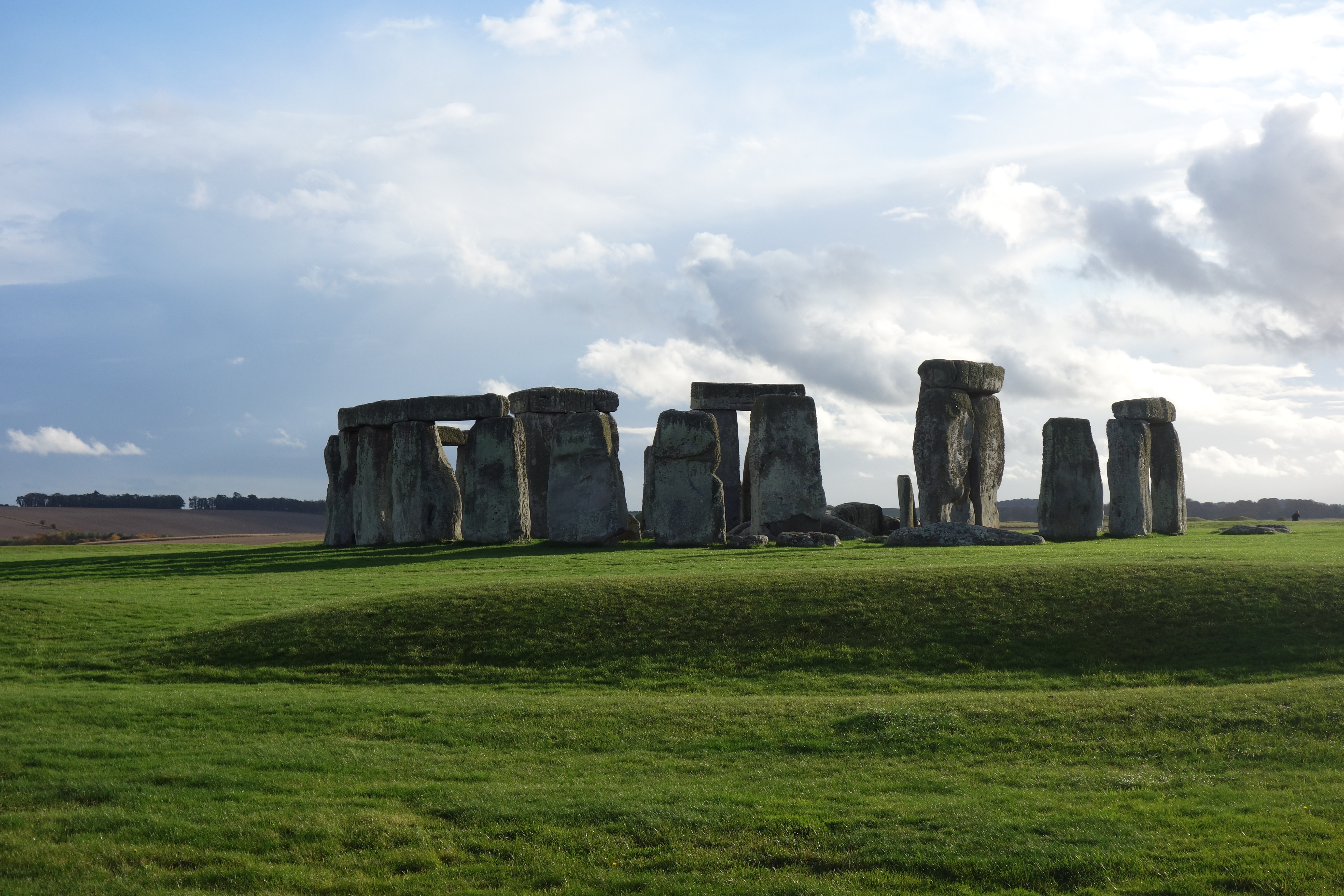 After my short getaway to Bath, I returned to London for another week. 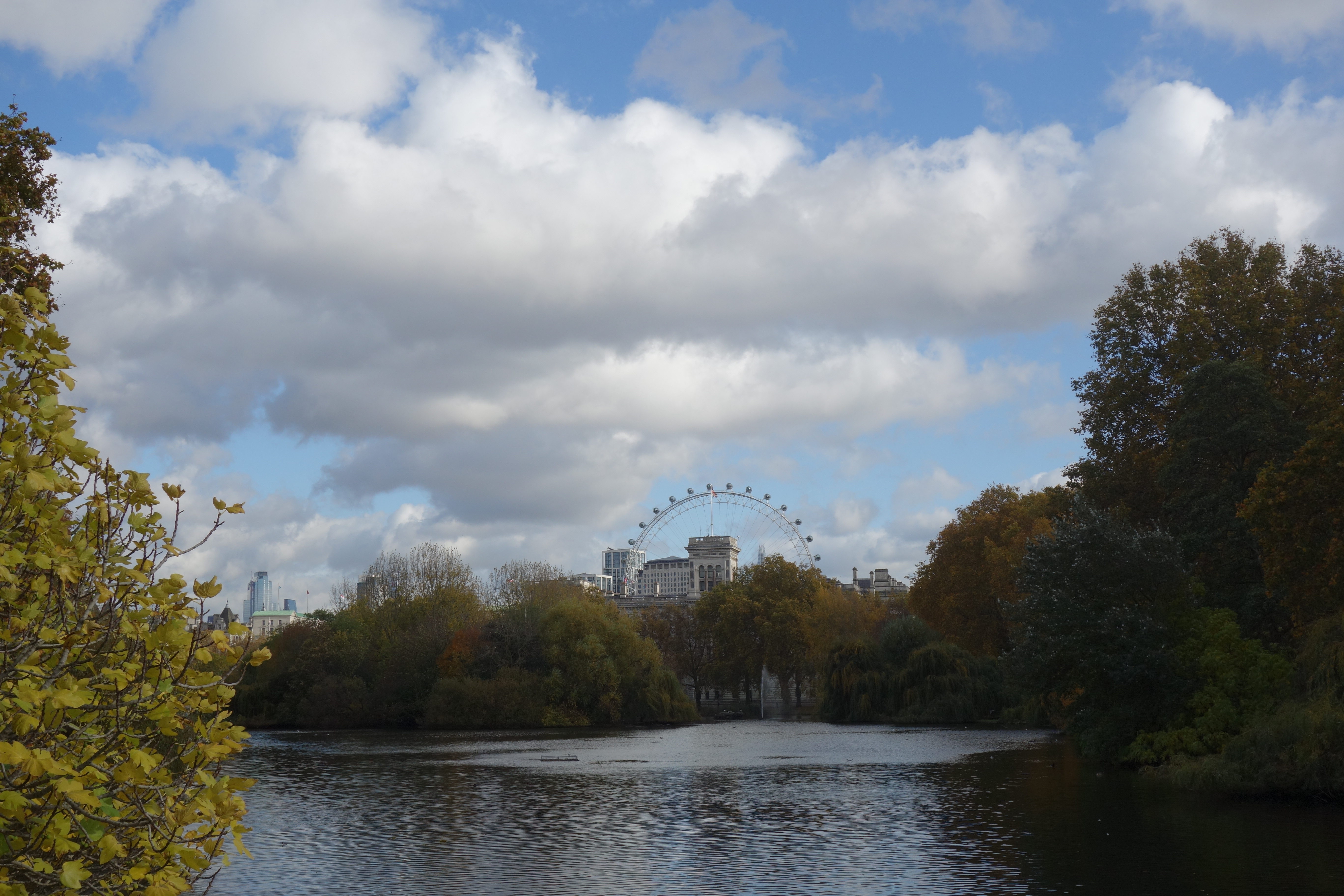 On Wednesday night I headed to Stamford Bridge to see the phenomenal match between Chelsea and AFC AJAX in the Champions League. At 1-4 I was well and truly content to return to Australia, but watching us scrape back to 4-4 and salvage a point was a sight to behold. 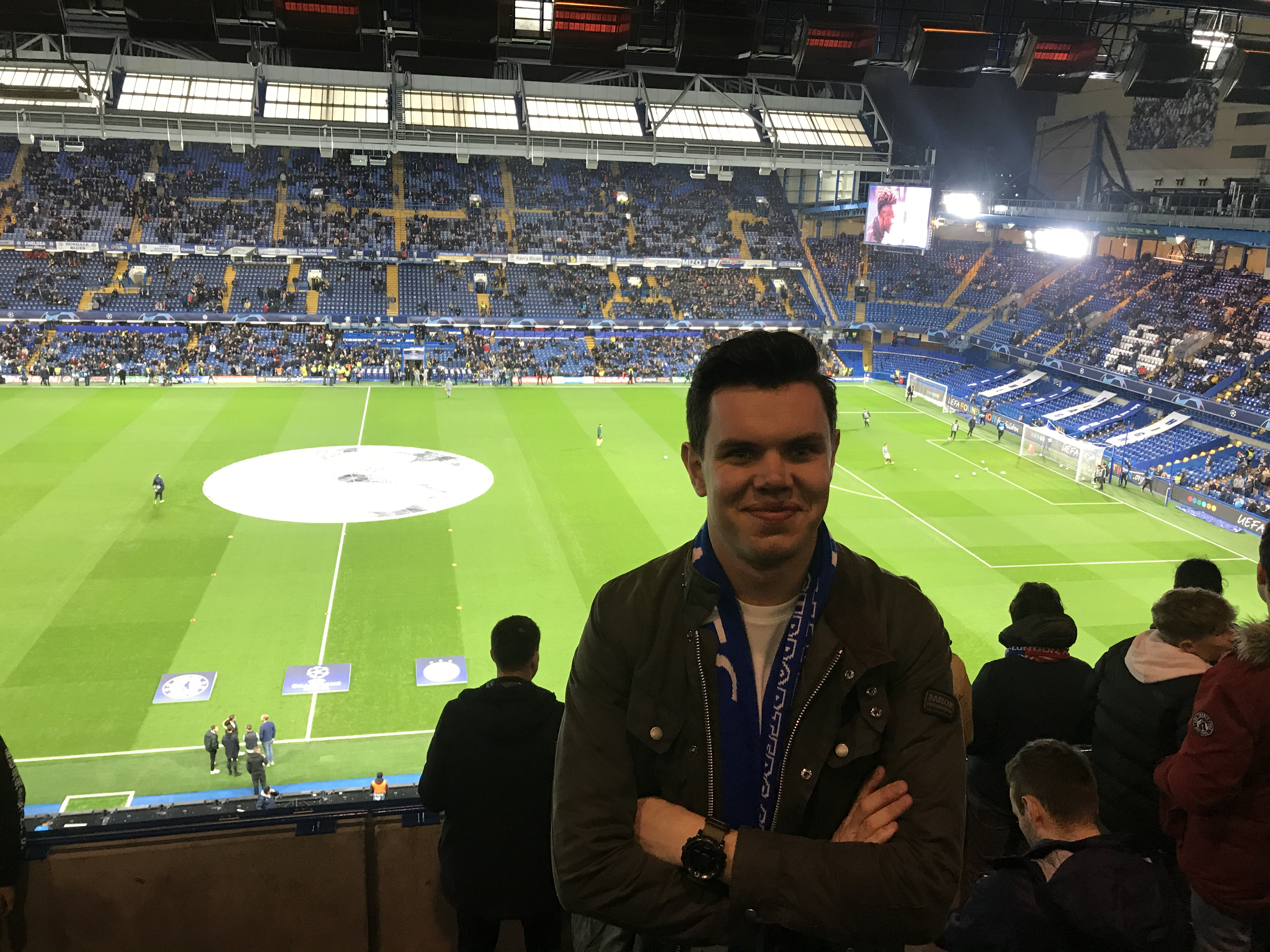 I was in West Upper. 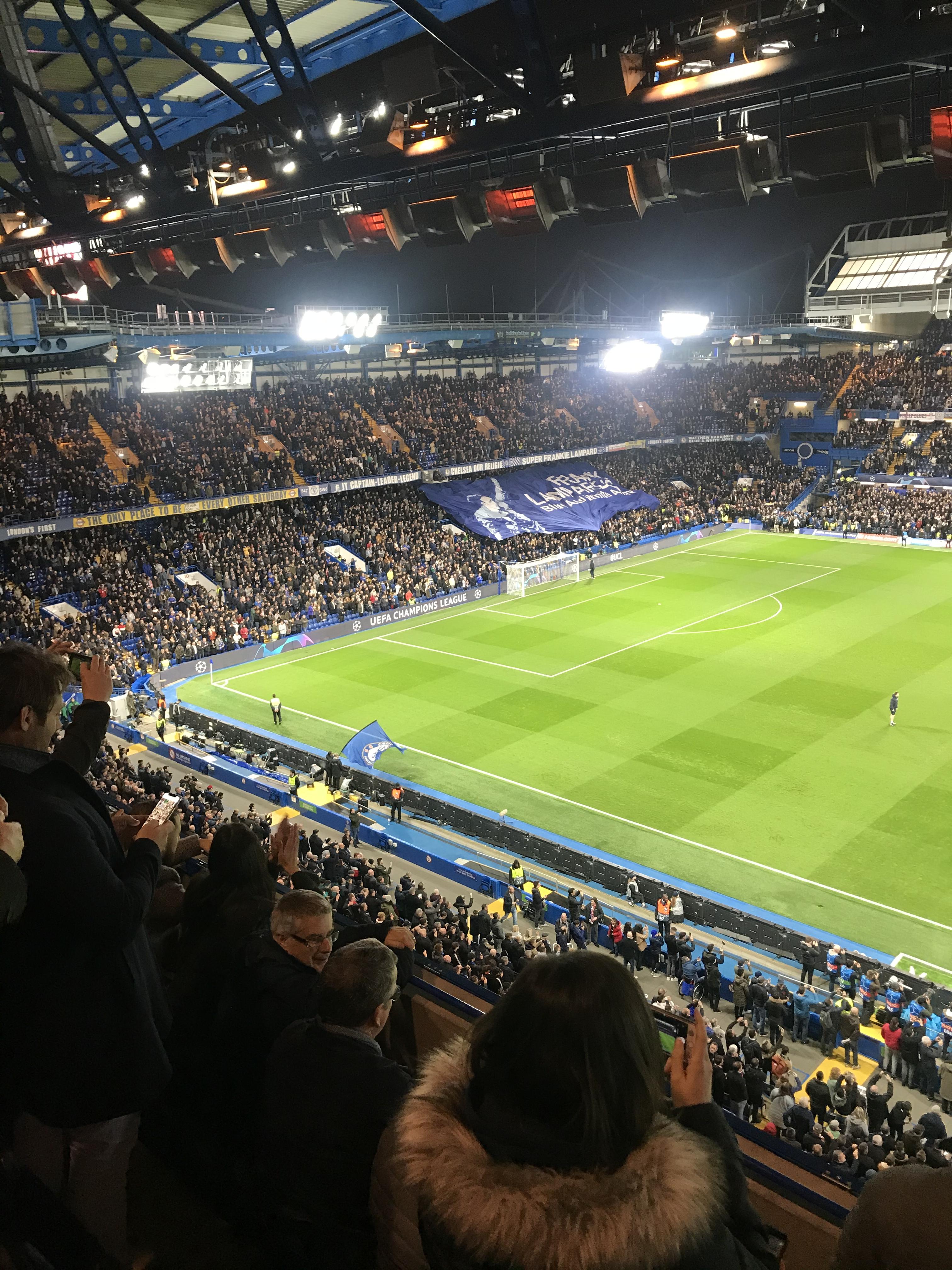 I took a day trip out to Greenwich, via boat along the Thames. I really enjoyed it, I had some great food, strolled around the university town, and visited both th Royal Observatory, and the Royal Maritime Museum. 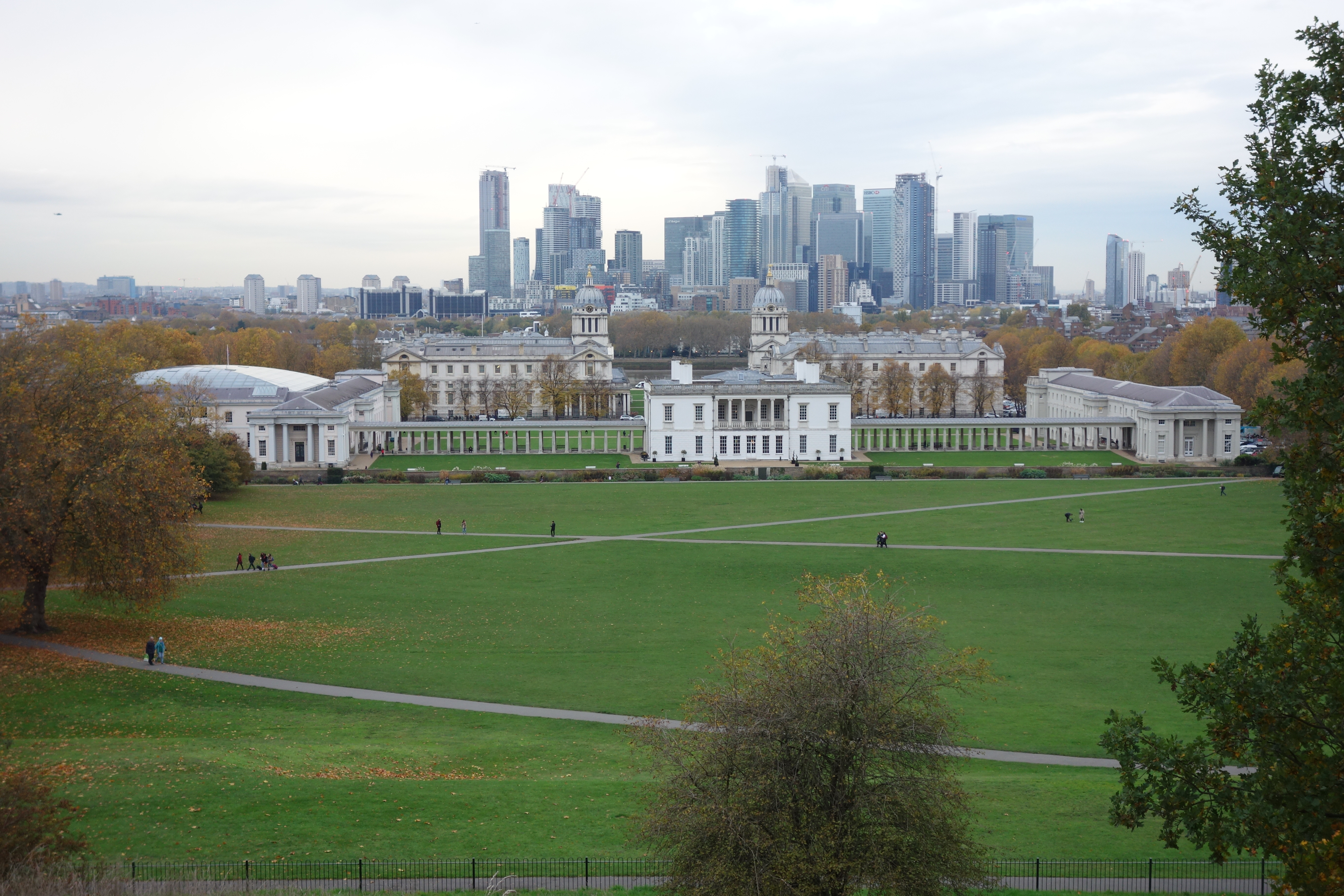 View from the Royal Observatory. 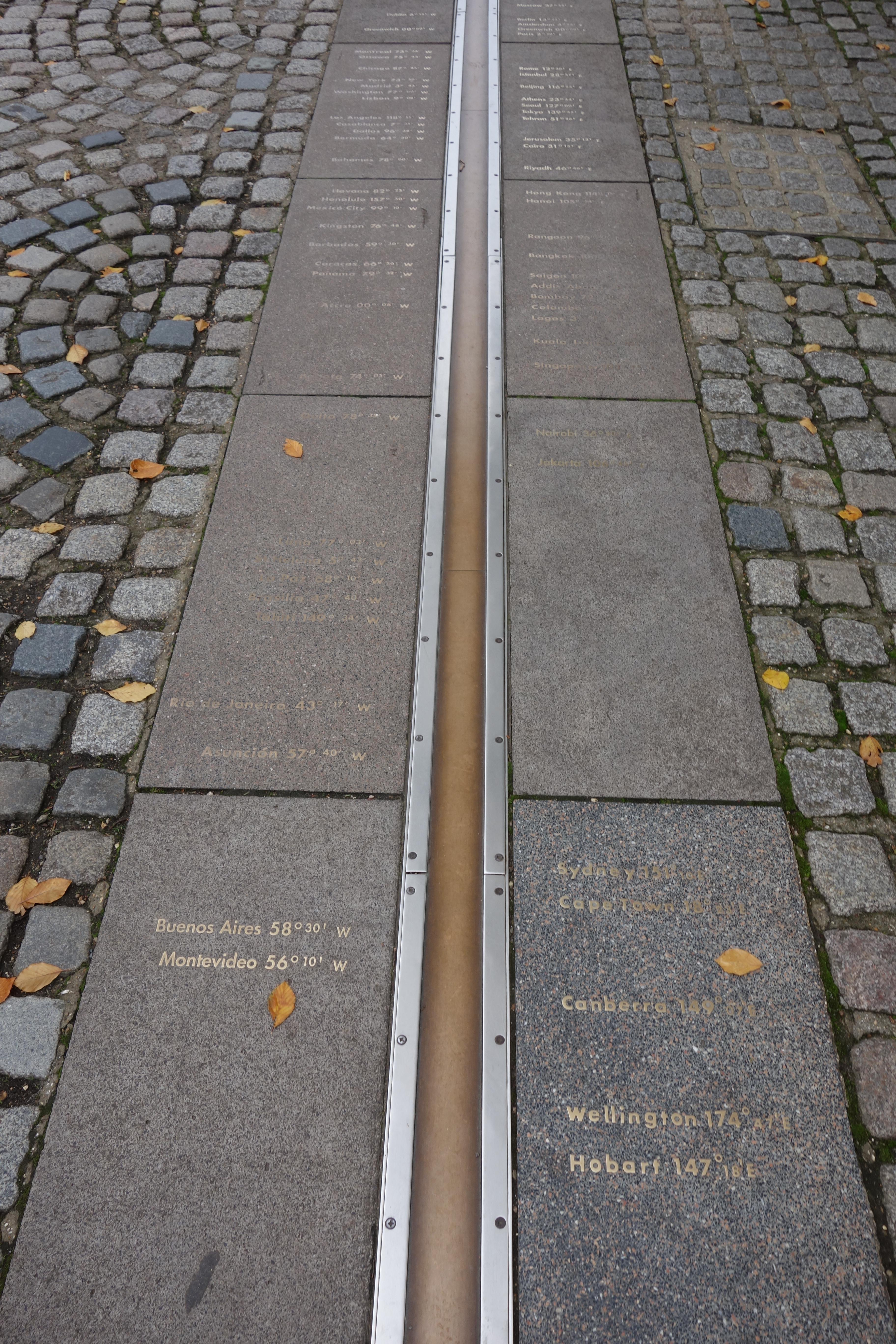 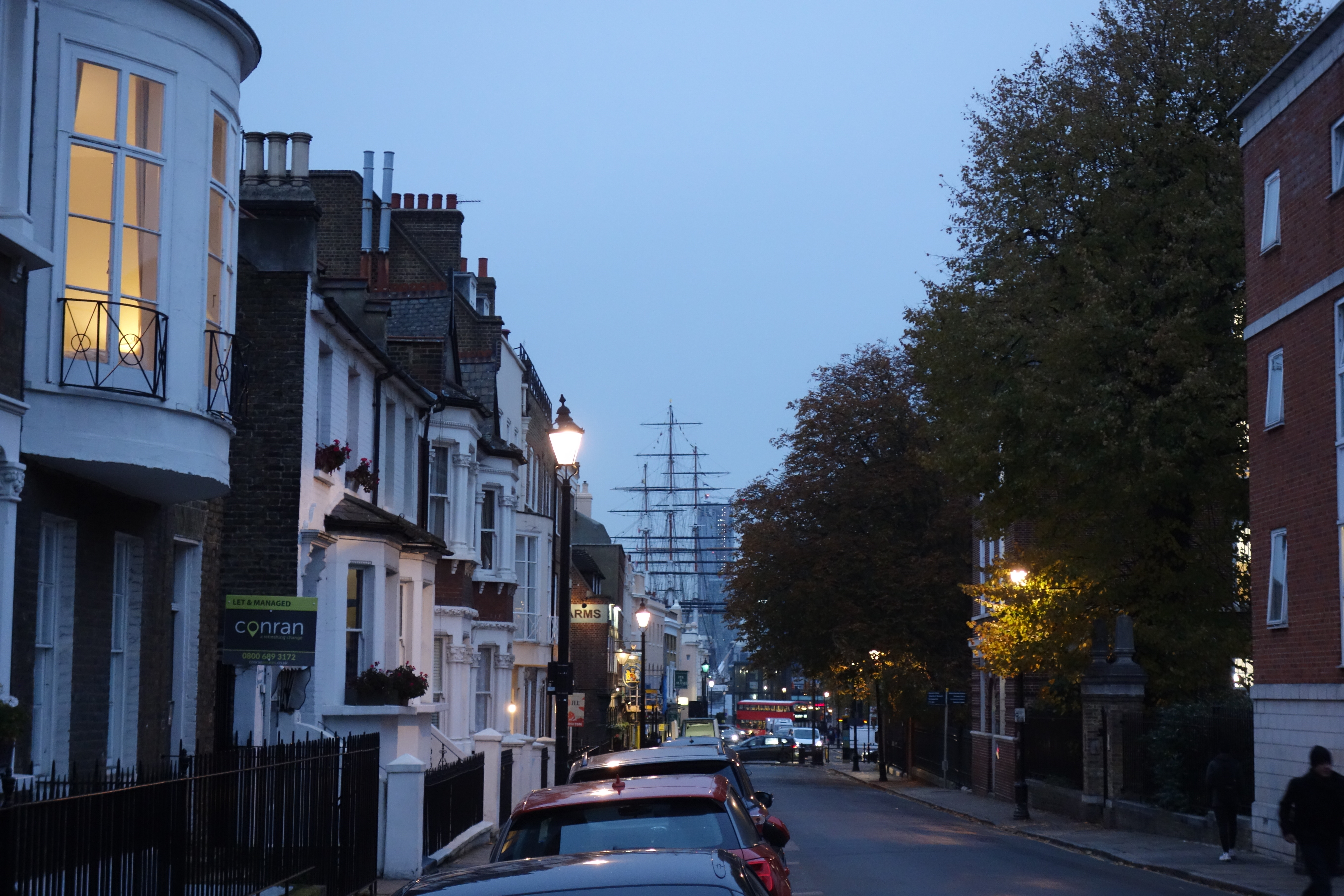 In London, there are plenty of Museums. At the moment, most are filled with Space related exhibitions, celebrating 50 years since the Moon Landing. 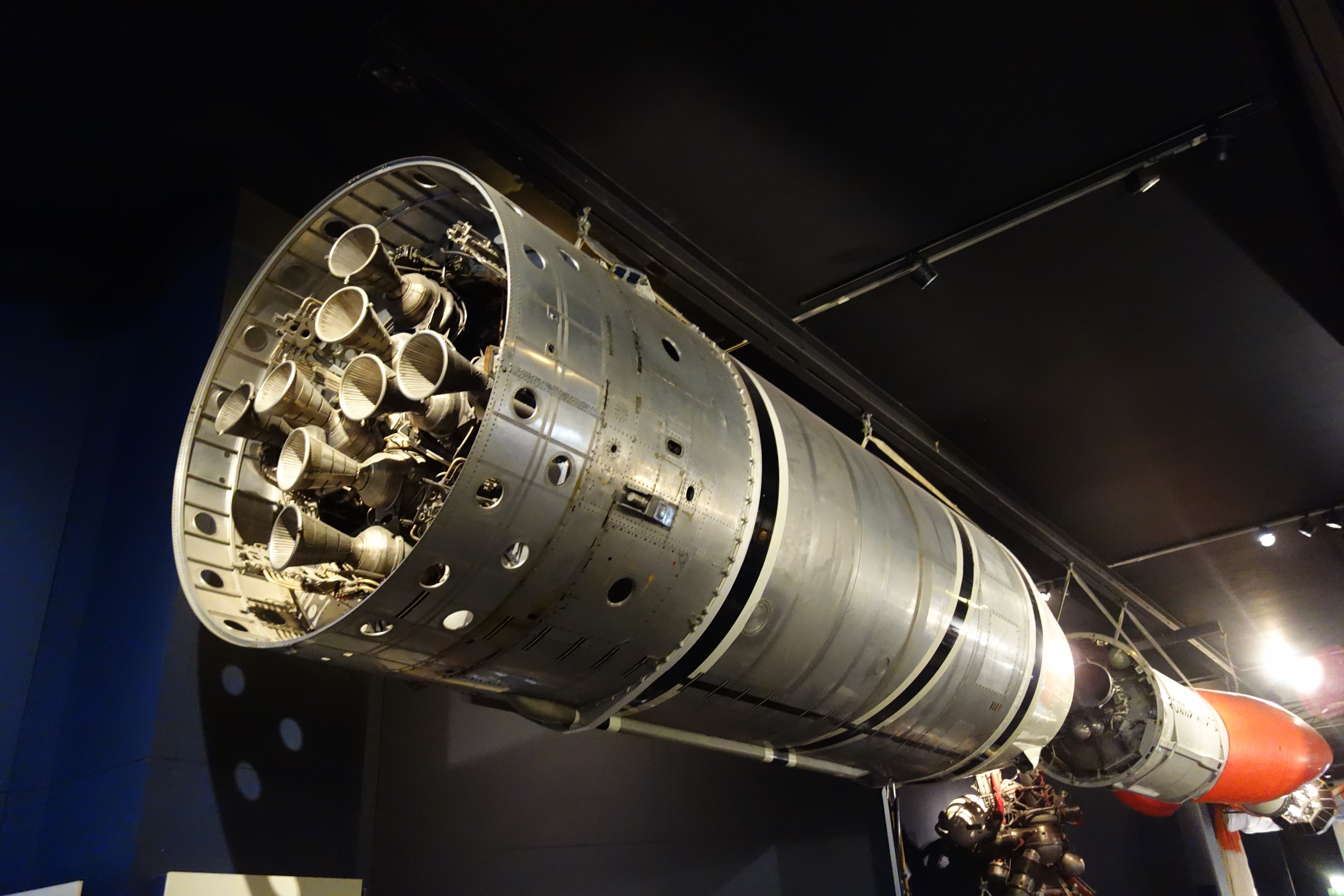 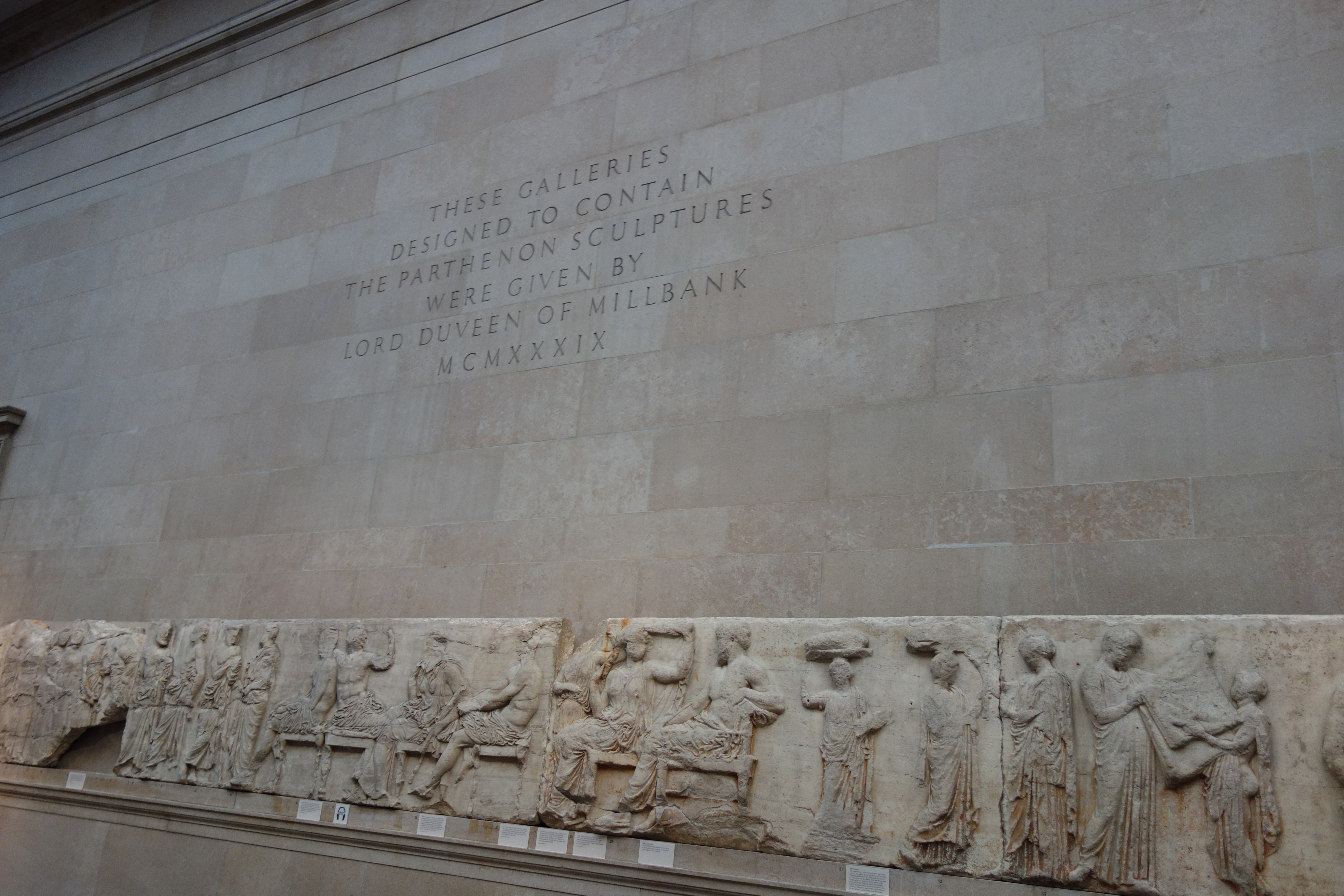 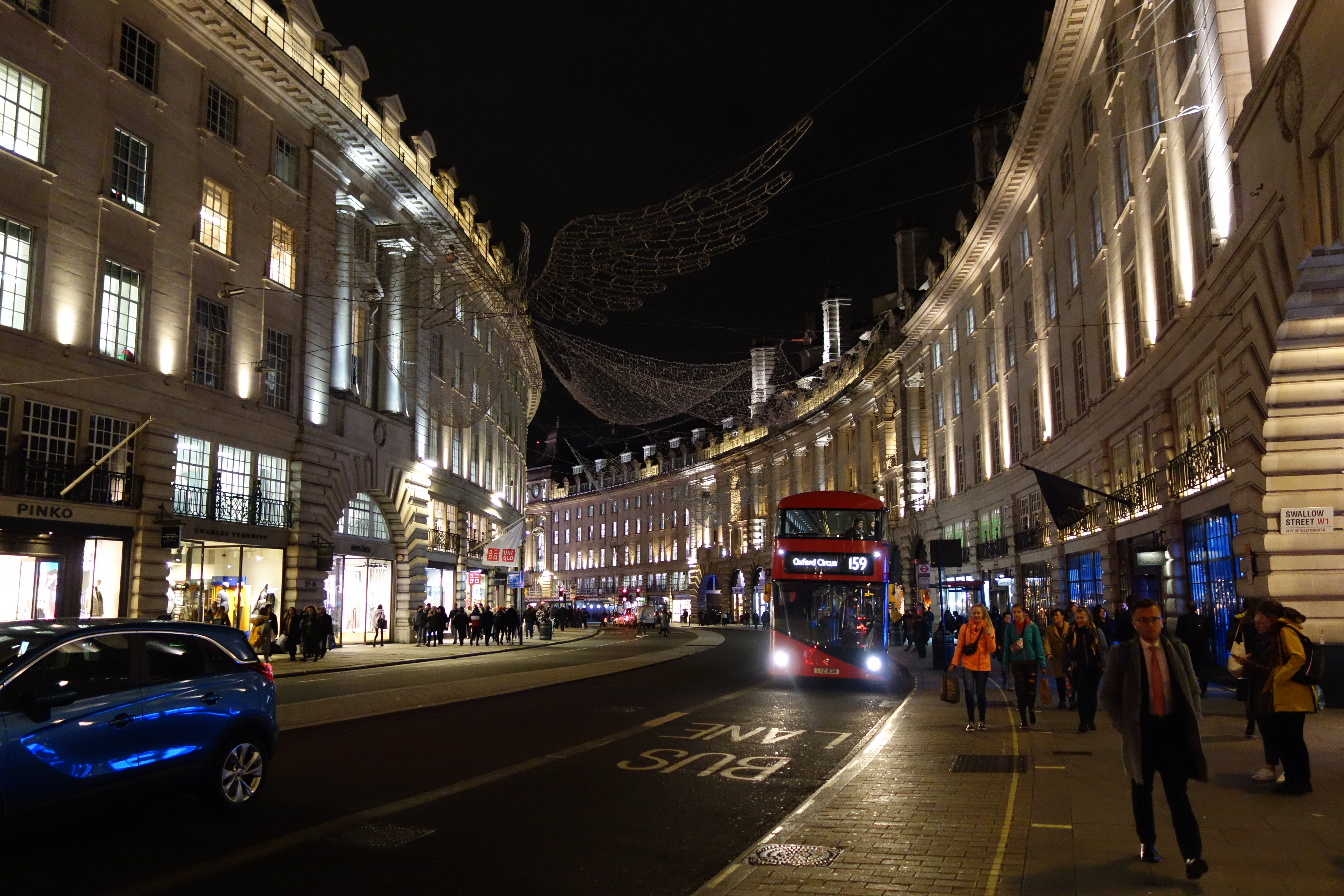 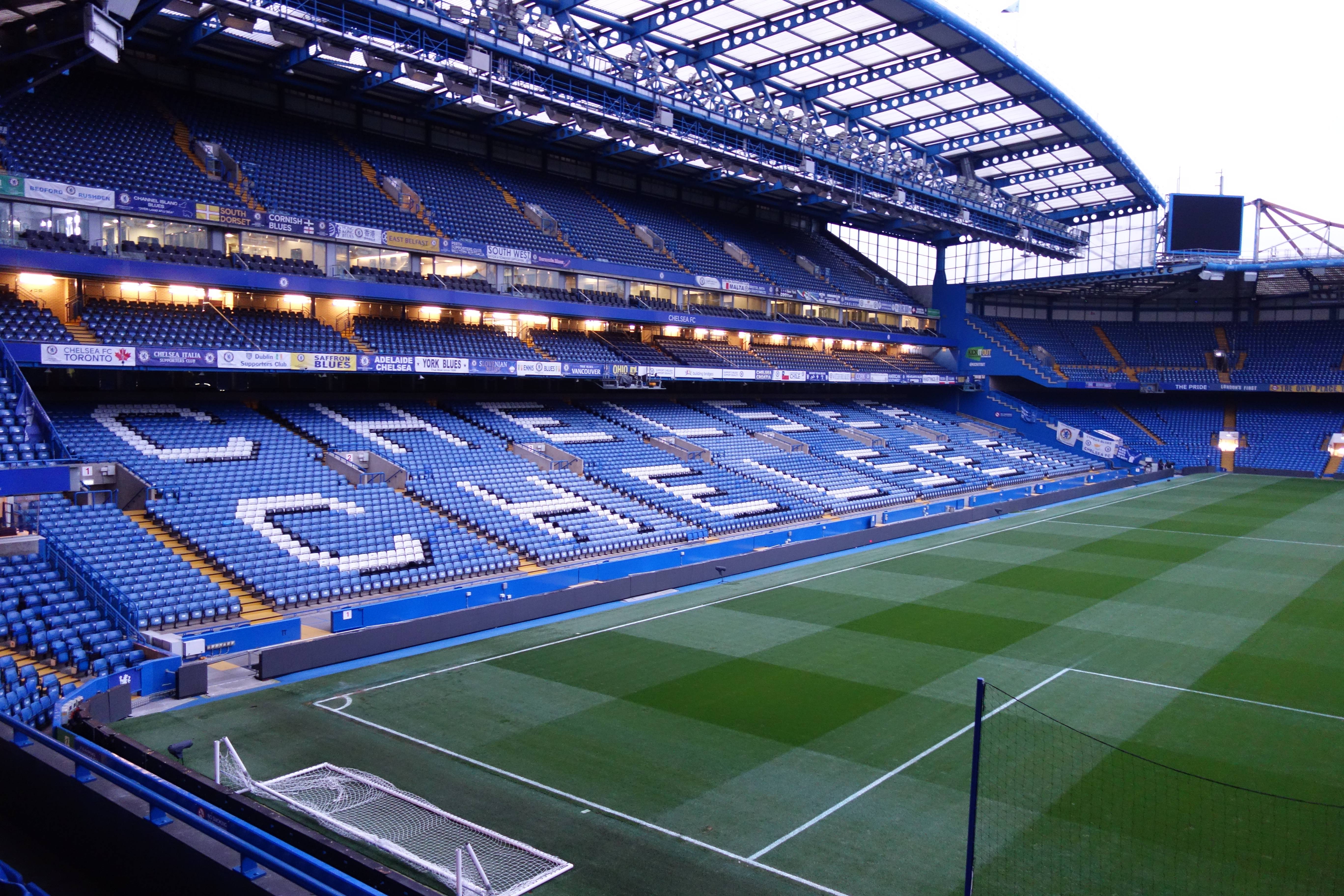 I did a tour of Stamford Bridge, a truly incredible experience. 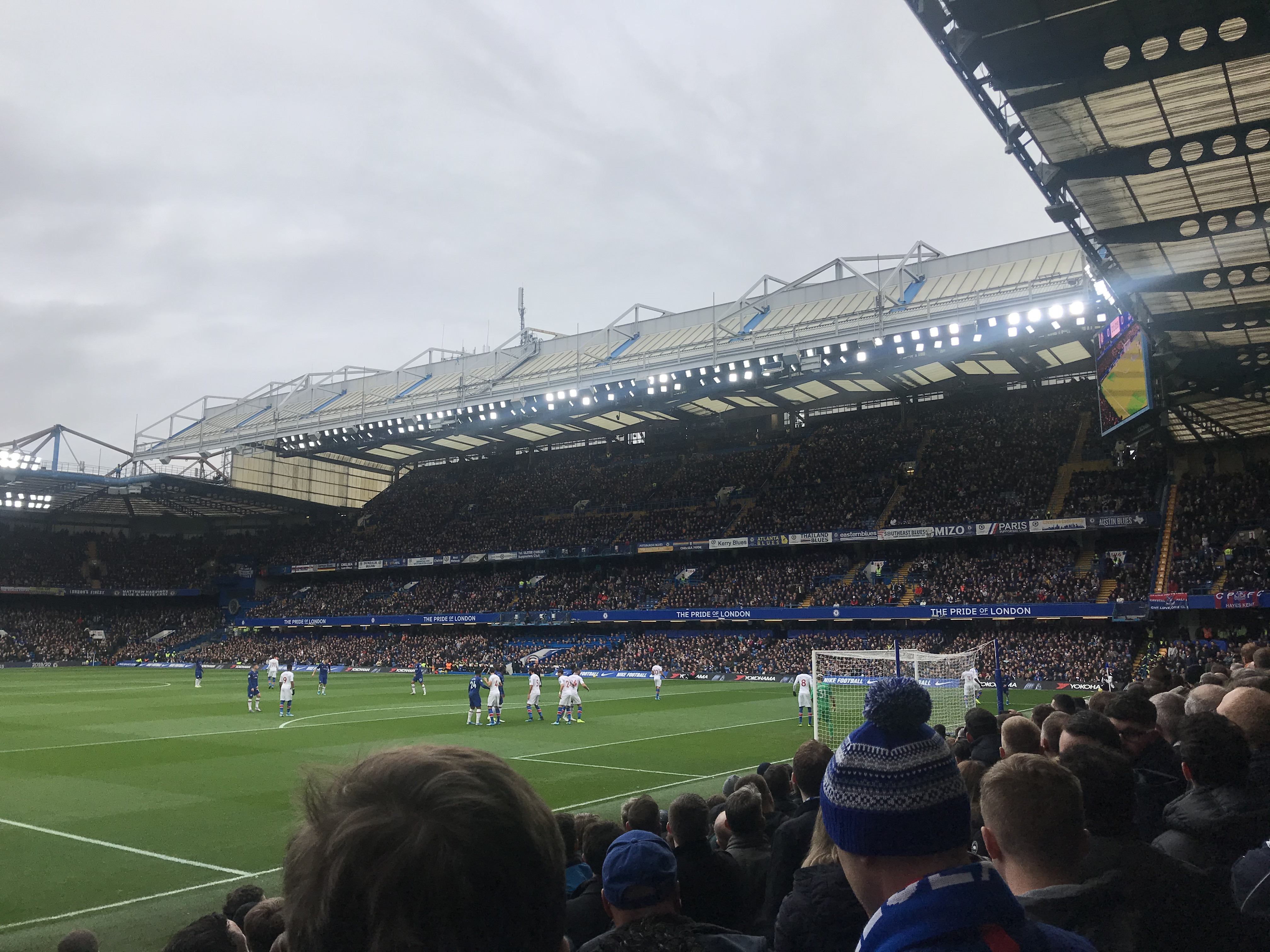 My last game was against Crystal Palace at home, and I was in the thick of it once again, from The Shed End.

It was a fantastic trip and a great little getaway. 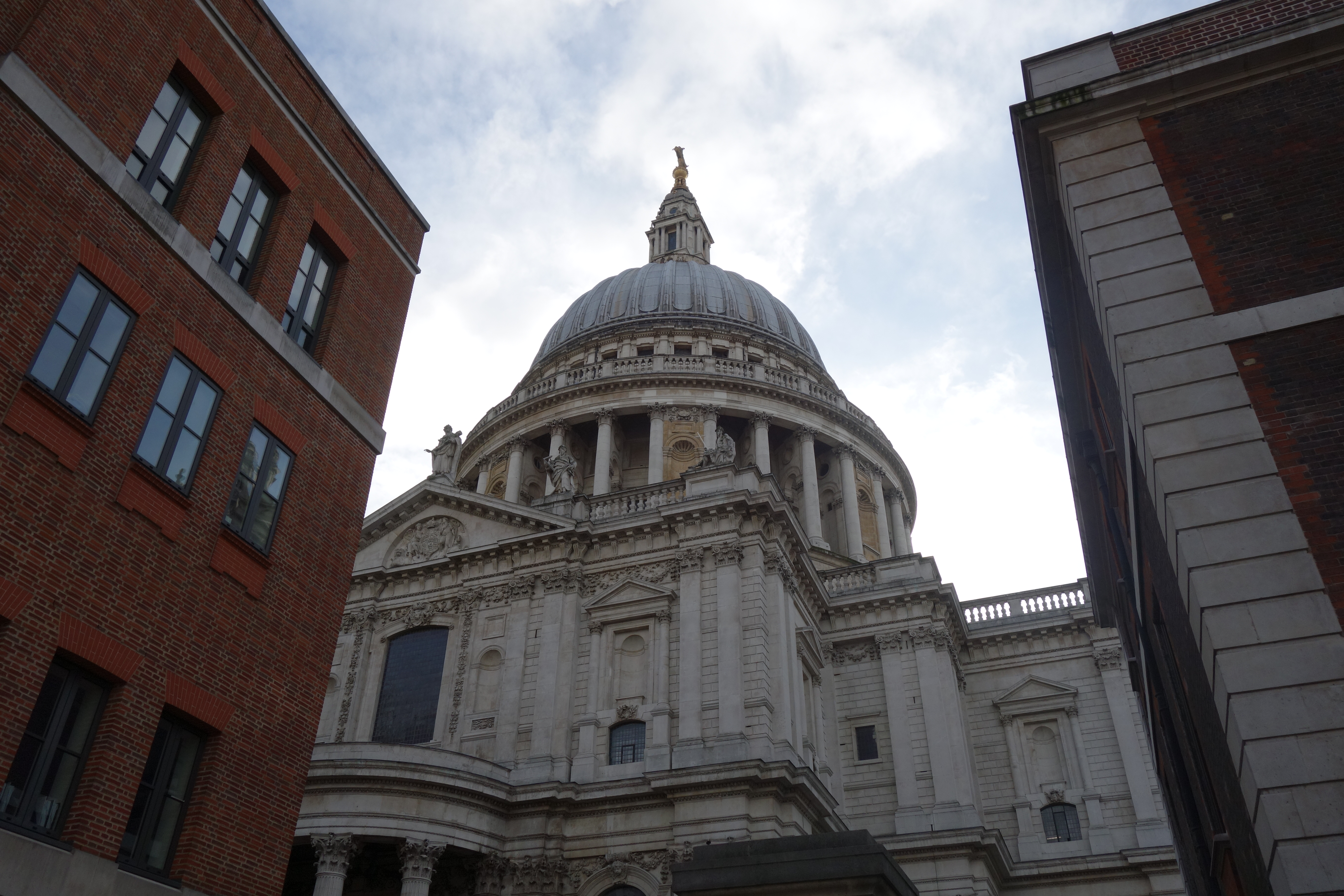